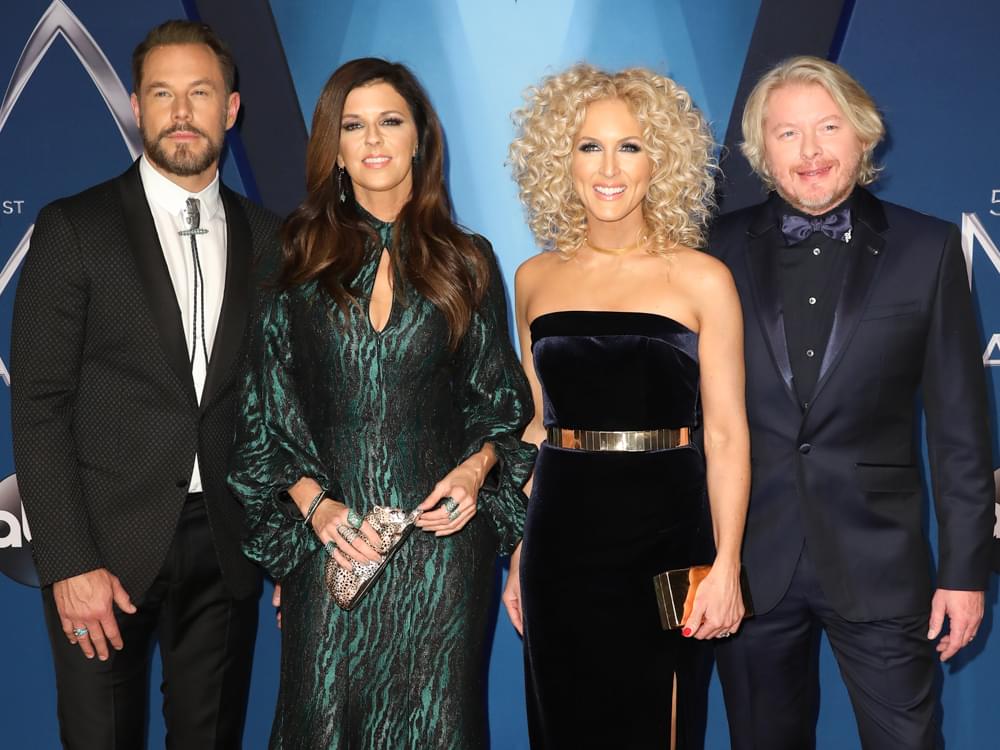 Kimberly Schlapman, Karen Fairchild, Jimi Westbrook and Phillip Sweet of Little Big Town were among the more than two dozen stars that took part in ABC’s The Disney Family Singalong on April 16. The show featured artists and entertainers performing their favorite Disney tunes from their homes.

Little Big Town performed “A Spoonful of Sugar” from Mary Poppins, which you can watch below.