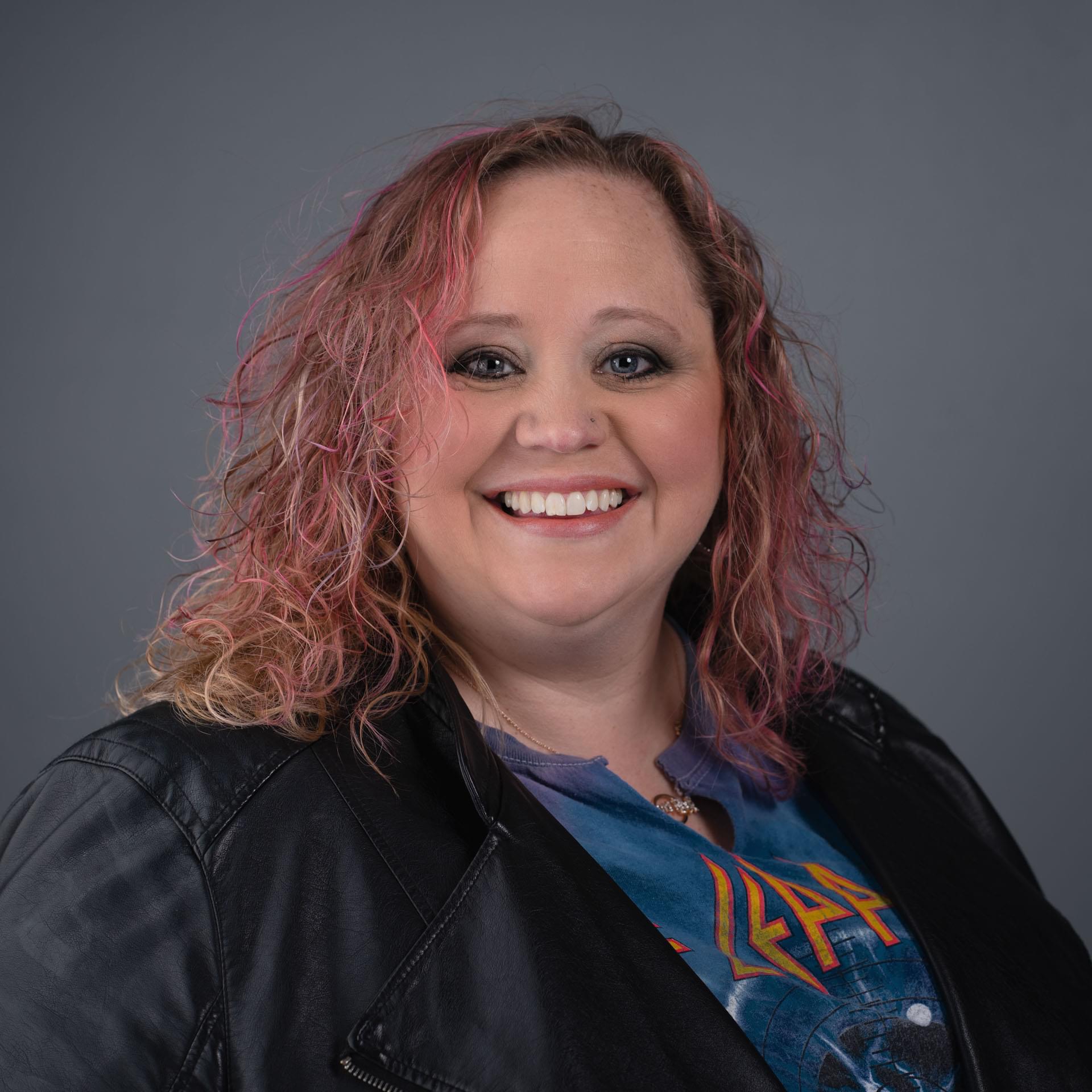 Big banks, climate activists and banking reform advocates don’t agree on much, but they joined forces to denounce a proposed Trump administration rule that would make it harder for banks to cut ties with the fossil fuel industry.

The rule, adopted Thursday by the Office of the Comptroller of the Currency, requires large banks to make a documented and individualized assessment of pending customers before denying loan applications. That means banks can’t simply decide to reject loan requests from fossil fuel companies, gunmakers or other industries simply because those companies don’t align with a lenders’ corporate values.

The OCC faced a backlash when it first proposed the rule in November. The agency received about 31,000 comments opposing the rule and far fewer in favor of it. In response, the OCC softened the regulation by removing a section that would have created new restrictions on banks by explicitly prohibiting them from denying loans in certain instances.

The rule, impacting banks with more than $100 billion in assets, is the final regulation of the eight-month tenure of Acting Comptroller of the Currency Brian Brooks, who is stepping down Thursday.

“Brian Brooks did something I never thought possible: He united the banking industry and reform advocates,” Isaac Boltansky, director of policy research at Compass Point Research & Trading, said of the proposed rule. “They were united in opposition to a rule that is convoluted, ill-conceived and operationally problematic.”

The American Bankers Association, a powerful lobbying group whose banks hold $17 trillion in deposits, slammed the proposed rule as “untenable,” in part because it would limit the ability of lenders to manage their own risks.

The ABA did not provide a statement Thursday in response to the rule’s adoption.

“Forcing banks to take on dangerous investments is a bad idea,” Brown told CNN Business in an interview last week. “Ultimately, it doesn’t serve the financial system or the country.”

Brown, a Democrat from Ohio, added that Brooks, the OCC regulator, is “joining a long line of Trump nominees looking out for their own past and future business interests.”

Brooks said in a statement Thursday that banks “need to show their work” when cutting off lending access.

“Banks should not terminate services to entire categories of customers without conducting individual risk assessments,” he said, adding that “elected officials should determine what is legal and illegal in our country.”

The rule is set to take effect in April, but it’s not clear if that will happen.

It’s possible that lawmakers could undo it through the Congressional Review Act, which allows Congress to roll back regulations imposed by the executive branch. For example, President-elect Joe Biden has promised to address the climate crisis, including by rejoining the Paris climate accord.

Boltansky said he’s “confident” the Biden administration will work to reverse the rule.

Banks begin to back away from fossil fuels

Environmental groups feared adopting the rule would short-circuit growing momentum among big banks to distance themselves from oil and coal companies whose long-term fortunes are threatened by the climate crisis.

“This proposed rule is an outrageous last-ditch attempt to obstruct progress to address climate change as a systemic financial risk,” Steven Rothstein, managing director of the Ceres Accelerator for Sustainable Capital Markets, said in a statement last week.

With the climate crisis intensifying, some big banks have recently ruled out making certain loans in the hope of easing both their reputational and credit risks.

In 2019, Goldman Sachs became the first big US bank to pledge not to write loans for Arctic drilling. Many other big banks followed suit.

And last fall, JPMorgan Chase said it would refuse lending, capital market and other services to companies that make most of their revenue from coal extraction. JPMorgan also pledged to push clients to align their business practices with the Paris climate agreement.

The OCC is charged with making sure lenders provide fair access to financial services and treat customers fairly. The goal is to make sure banks don’t repeat the mistakes of redlining, the systematic refusal to lend to poor and minority communities.

But the OCC’s stated mission is also to ensure national banks “operate in a safe and sound manner.”

McCoy, a former regulator at the Consumer Financial Protection Bureau, points out that climate change risk “poses long-term safety and soundness concerns to national banks that lend to the fossil fuel industry.”

That’s because the worsening climate crisis is darkening the outlook for fossil fuel firms. Coal companies have gone bankrupt. Investors have sharply marked down the value of oil and gas companies and made it harder for them to raise capital. A climate crackdown from lawmakers in Washington would pose more problems for the fossil fuel industry.

“Banks have begun taking steps to protect against that [climate] risk,” Ceres said in the statement. “The OCC should help them down that path, not throw hurdles in the way.”